about
Our Services
Our Team
News
Health Funds
ZipMoney
DentiCare

CDBS TO CONTINUE INTO THE NEW YEAR

Today marks the last sitting day of Federal Parliament, and after many months of persistent lobbying by the ADA and the formation of key partnerships between the ADA and the ALP, Greens and members of the Crossbench, the Government has not attempted to introduce the necessary legislation to close the Child Dental Benefits Schedule (CDBS).

Given the looming expiry (31 December, 2016) of funding to the states and territories for child public dental services, the Government is expected to make an announcement shortly about interim arrangements so that jurisdictions can continue to treat patients beyond that date.

This means that despite announcements to the contrary, the CDBS will remain operational for both public and private dental sectors into 2017.

The ADA strongly encourages dental practitioners and staff to continue to promote the CDBS and its benefits to as many eligible families as possible over the Christmas holiday and into the new year. Patients need to deliver a clear message to their local member and Senators that the scheme is one worthy of retention as it is providing invaluable care to many children who may not otherwise be able to afford dental care.

While it’s unclear exactly what the future holds for the CDBS, the ADA is committed to working with the crossbench and key senators to ensure the CDBS remains in place permanently. It remains one of the three pillars of the ADA’s Australian Dental Health Plan.

Any dental practice currently participating in the CDBS should note that the Department of Human Services is making some changes to its online checking and claiming processes through HPOS. The ADA has sought advice as to the extent and implications of these changes and will issue advise when more is known. 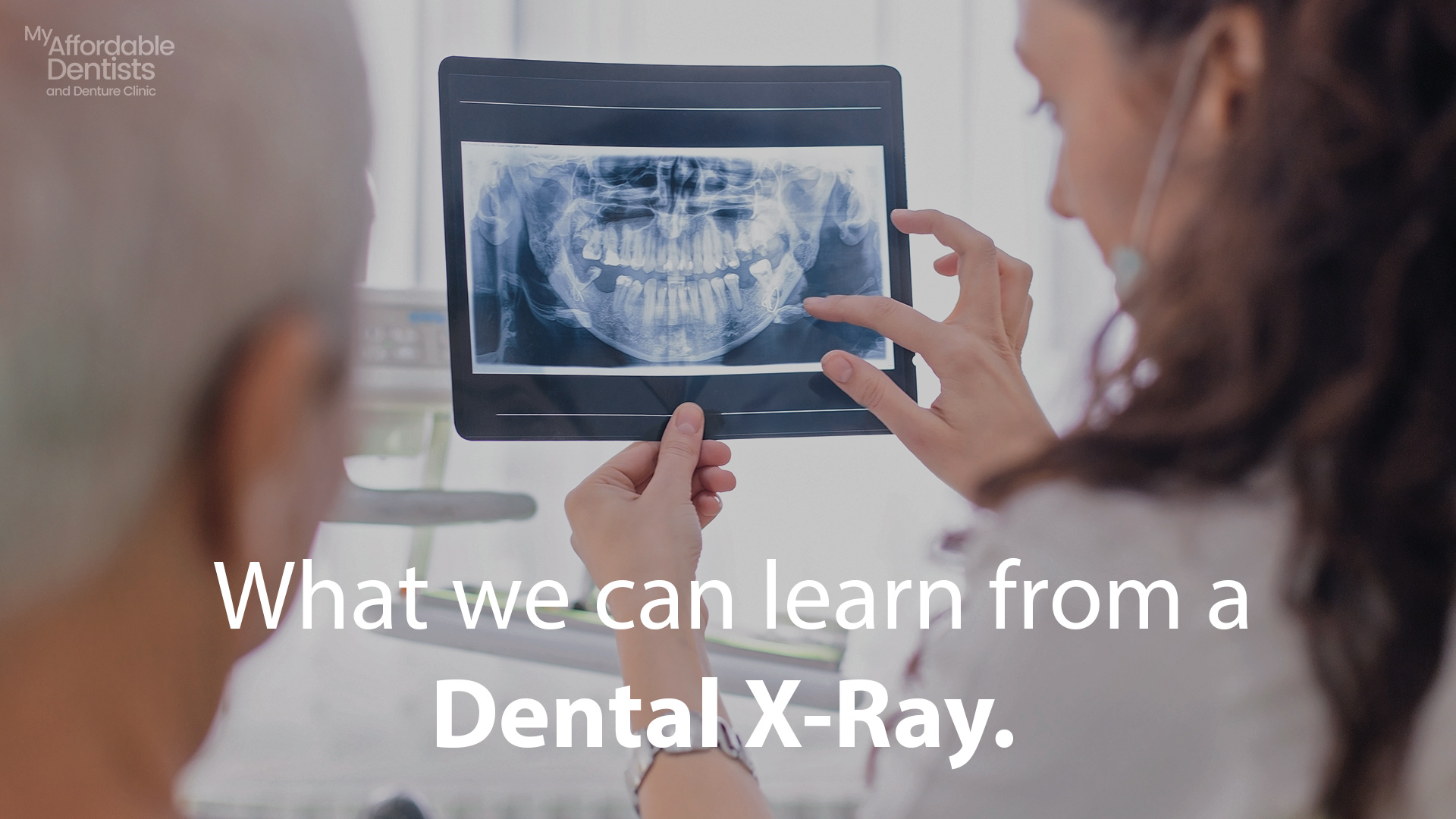 What we can learn from a dental X-ray 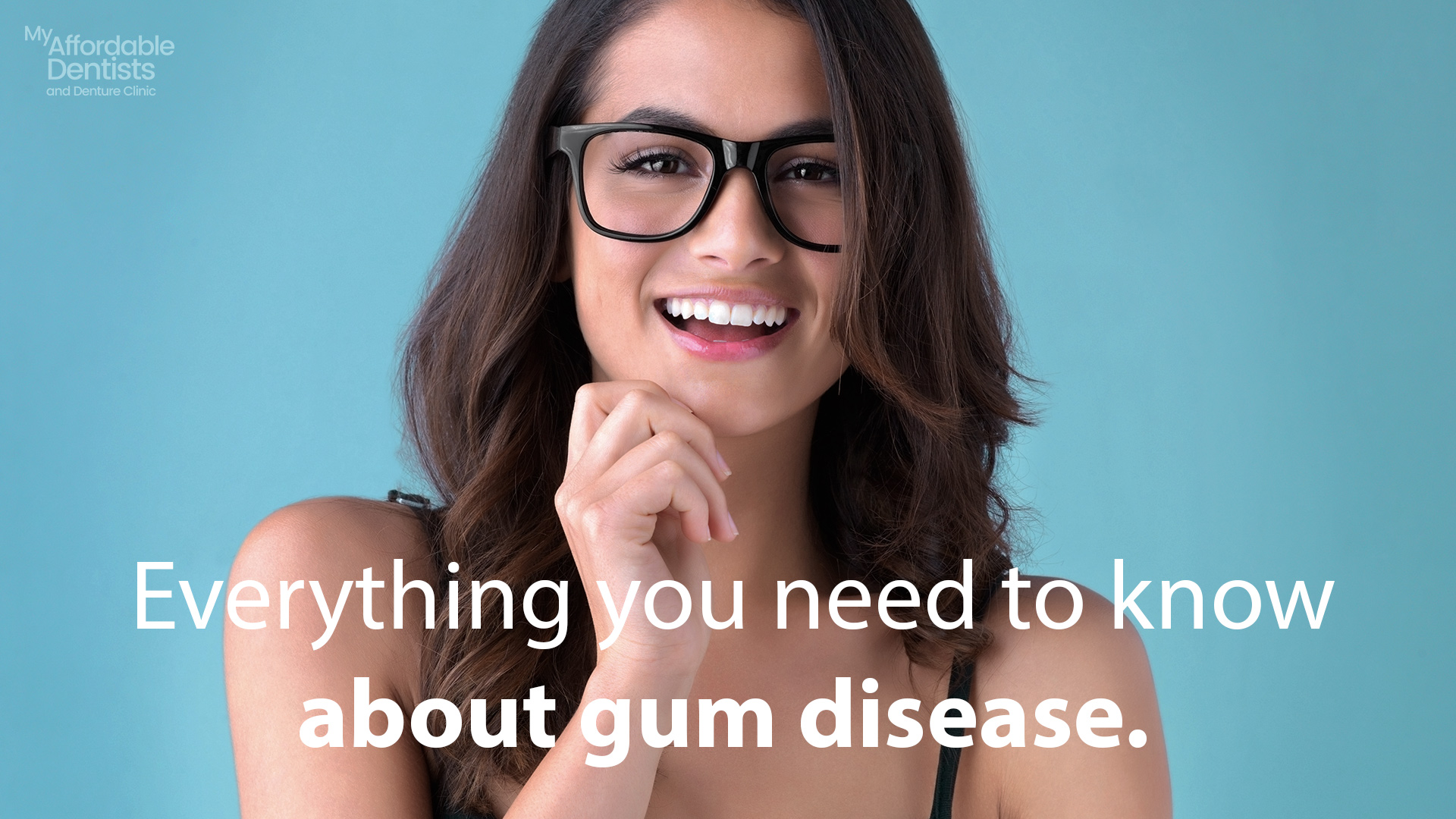 Everything you need to know about gum disease! 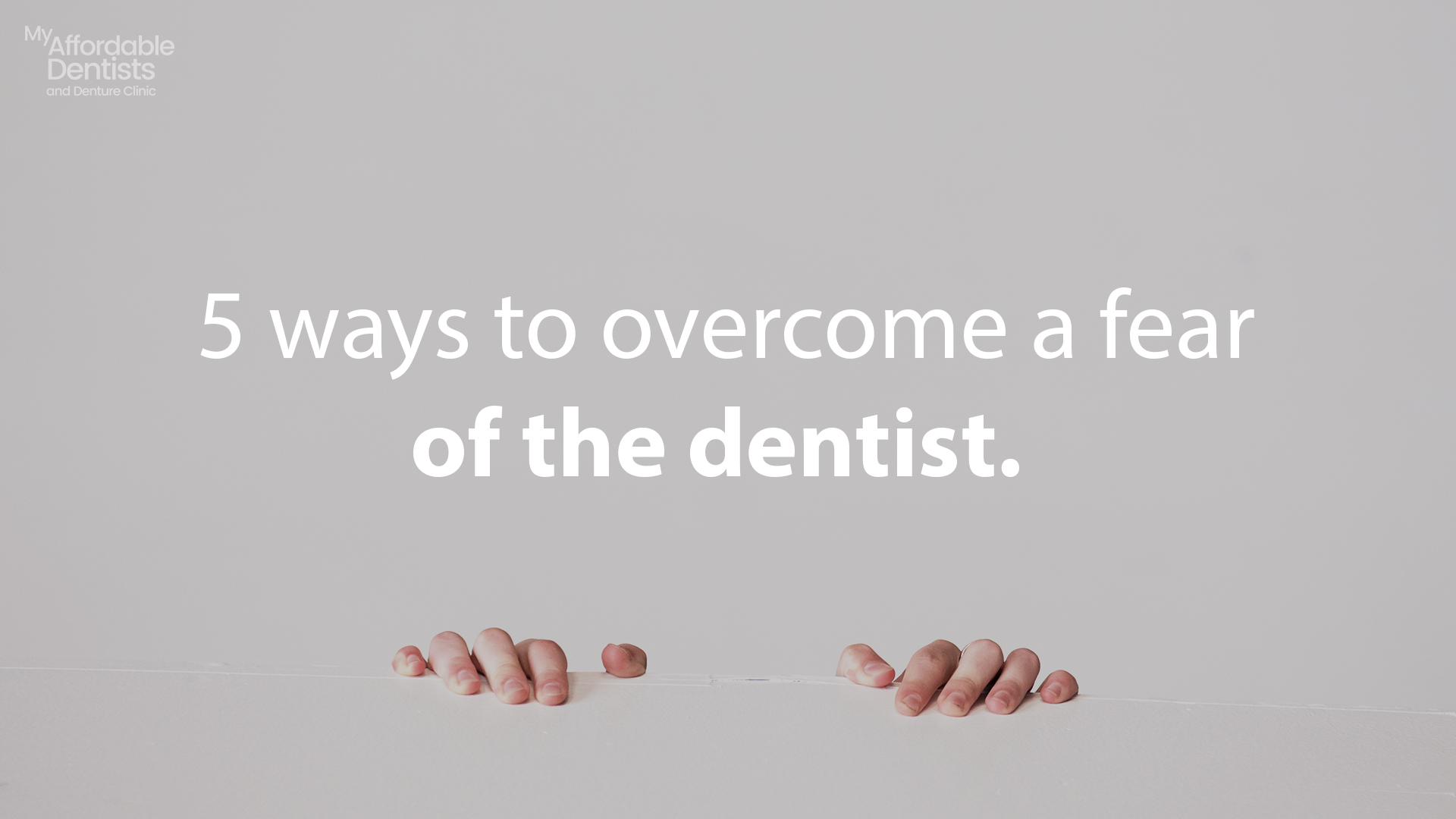 5 Ways to feel better about visiting the Dentist 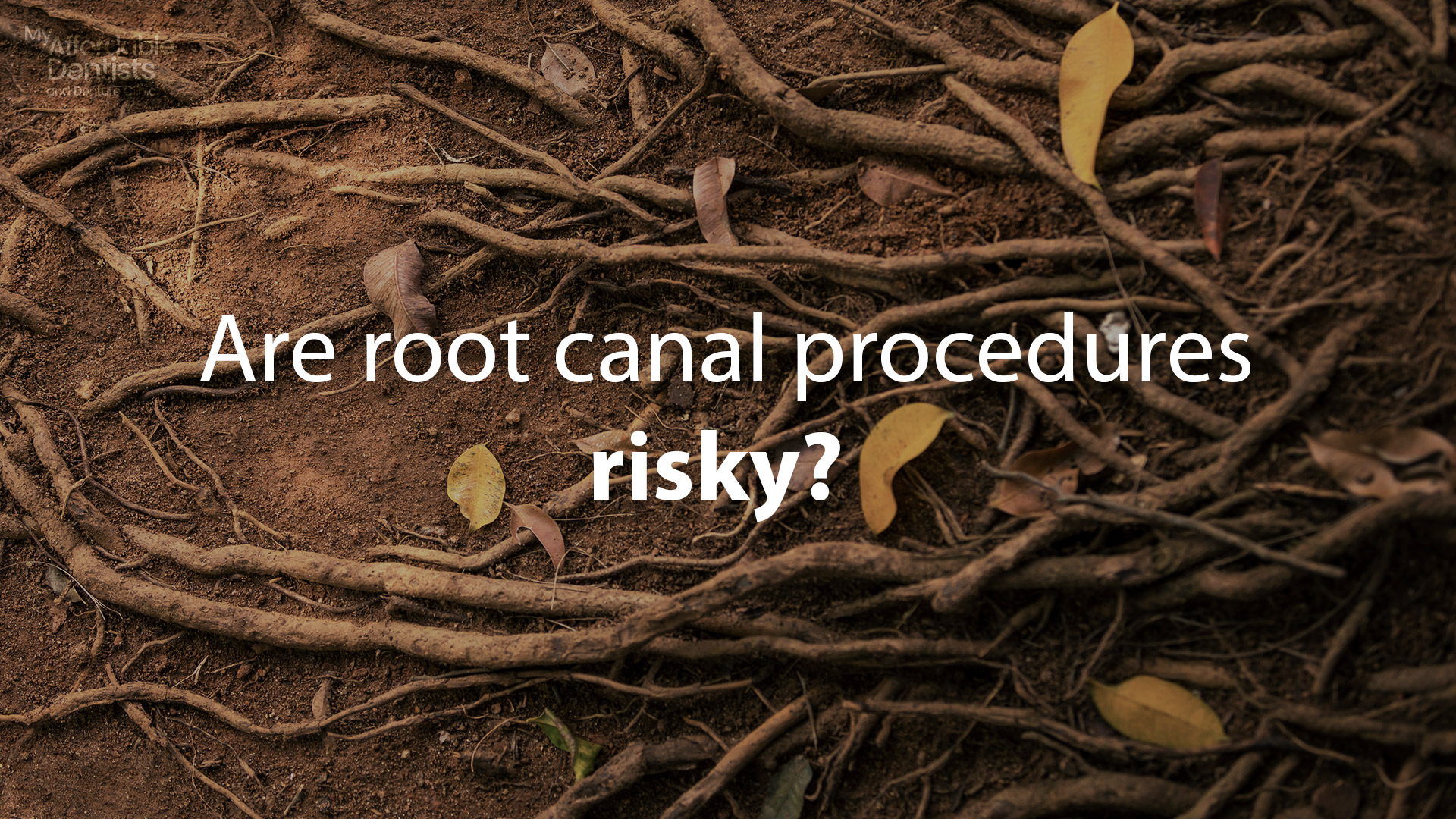 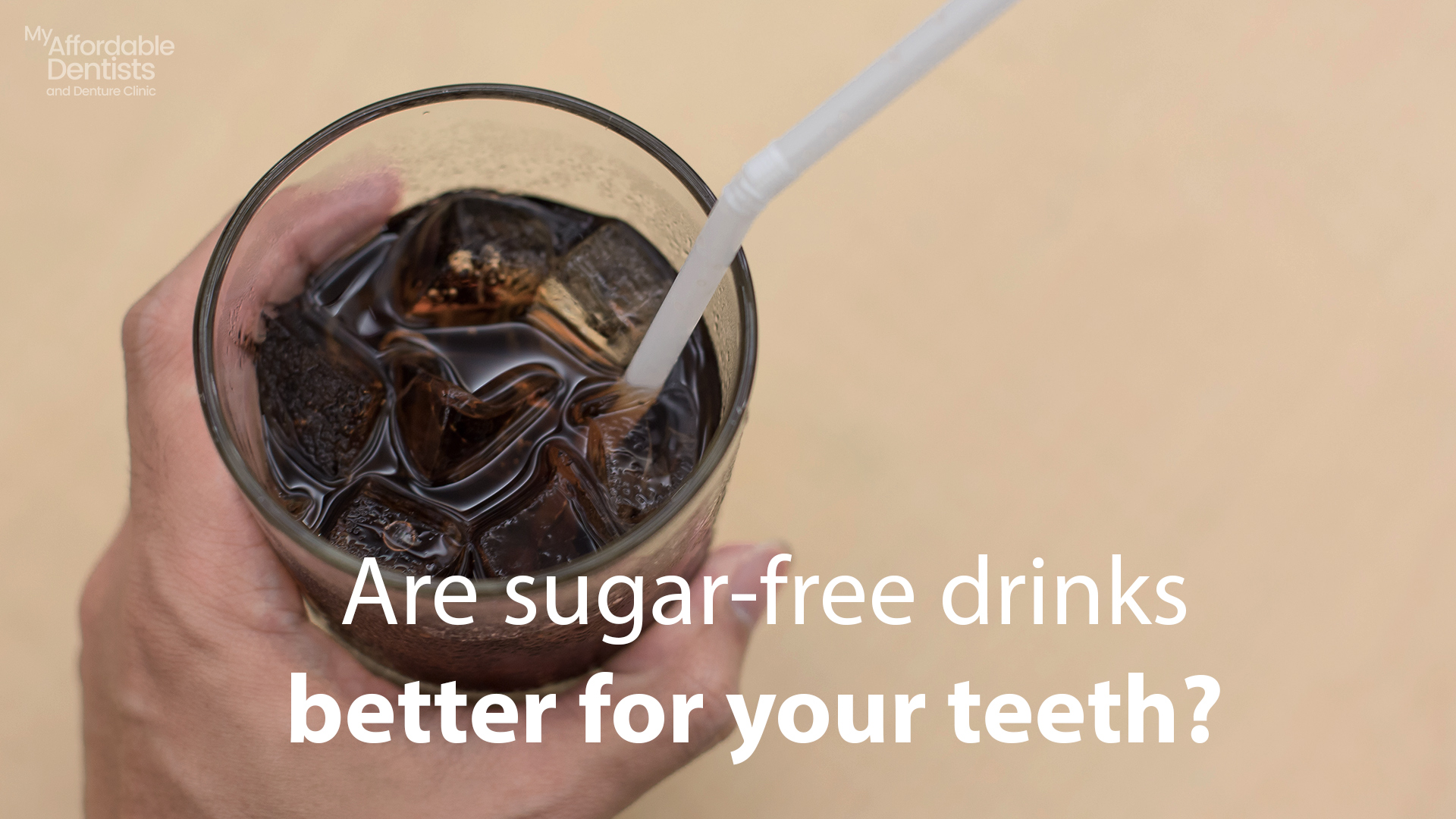 Are sugar-free drinks better for your teeth? 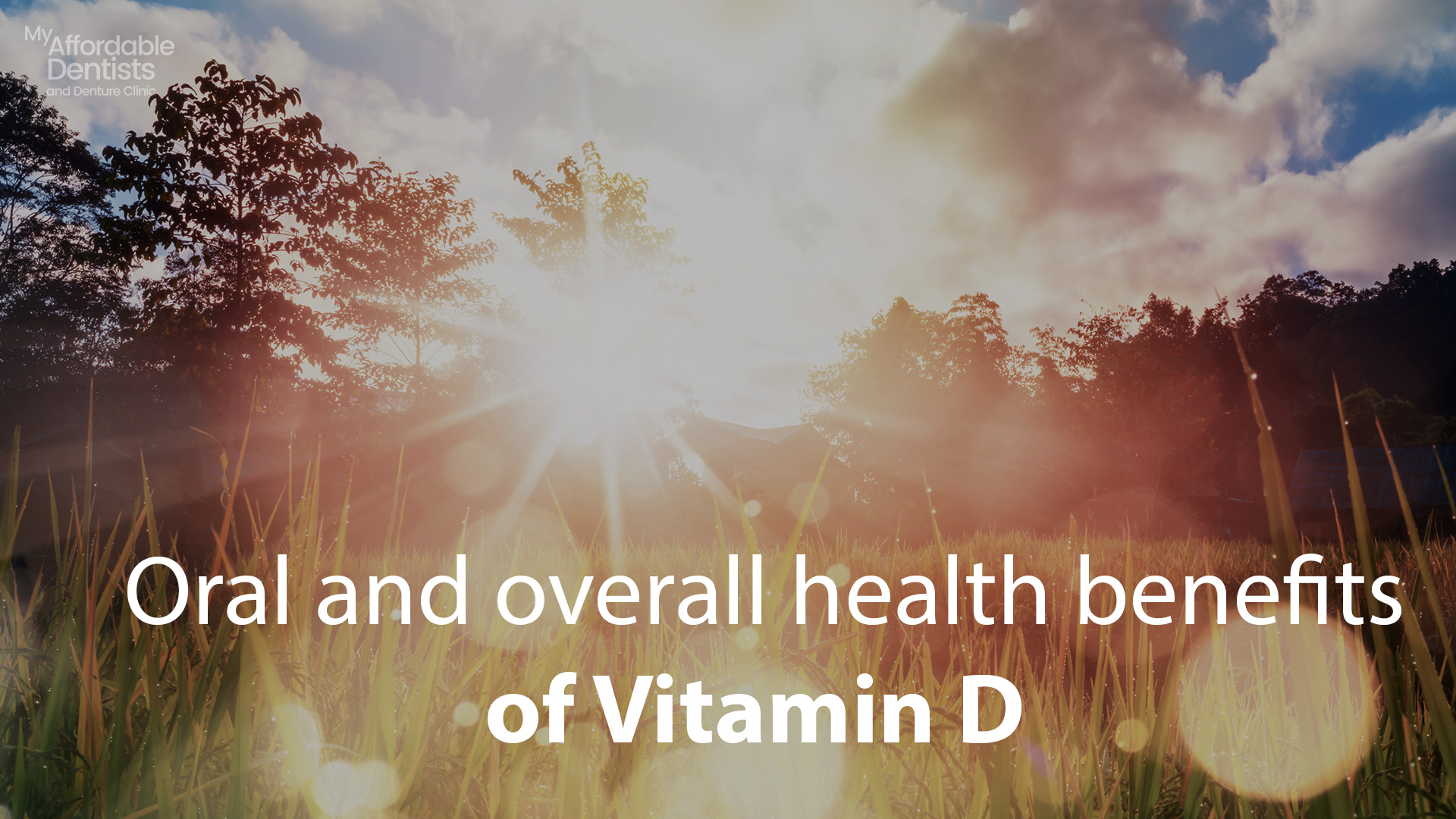